Thank you for voting to recognize and celebrate the leaders that demonstrate tireless leadership and dedication to the federal IT community!

Each year, the FedScoop 50 Awards honor the best and the brightest who make the federal government more efficient and effective. These awards allow us to celebrate the outstanding achievements of our peers and acknowledge their tireless efforts to make a positive impact in the government community and in public service.

GOLDEN GOV
The Golden Gov is the most prestigious award, it recognizes visionary leaders who implement innovative ideas, and inspire others to get on board. These leaders have a big impact on not only their agency, but also across our community and country.

FEDERAL LEADERSHIP
The Federal Leadership Award recognizes transformational leaders who implement new strategies, technologies and programs to help lower the cost of government while making it more innovative and agile. These leaders have a big impact on not only their agency, but also across our community and country.

INDUSTRY LEADERSHIP
The Industry Leadership Award recognizes private sector executives who are valued partners to the government IT community, and lead large teams that help agencies transform government with technology to achieve their mission.

MOST INSPIRING UP & COMER
The Most Inspiring Up & Comer Award recognizes young leaders early in their career who did exceptional work this year and are on track to be the next generation of leaders in our community.

INNOVATION OF THE YEAR
The innovative approach to cross-agency or intra-agency technology that may have been unfathomable until recently.

Individuals: Accomplishments should have occurred between September 2021-present
Programs: Nominated programs must be current government programs 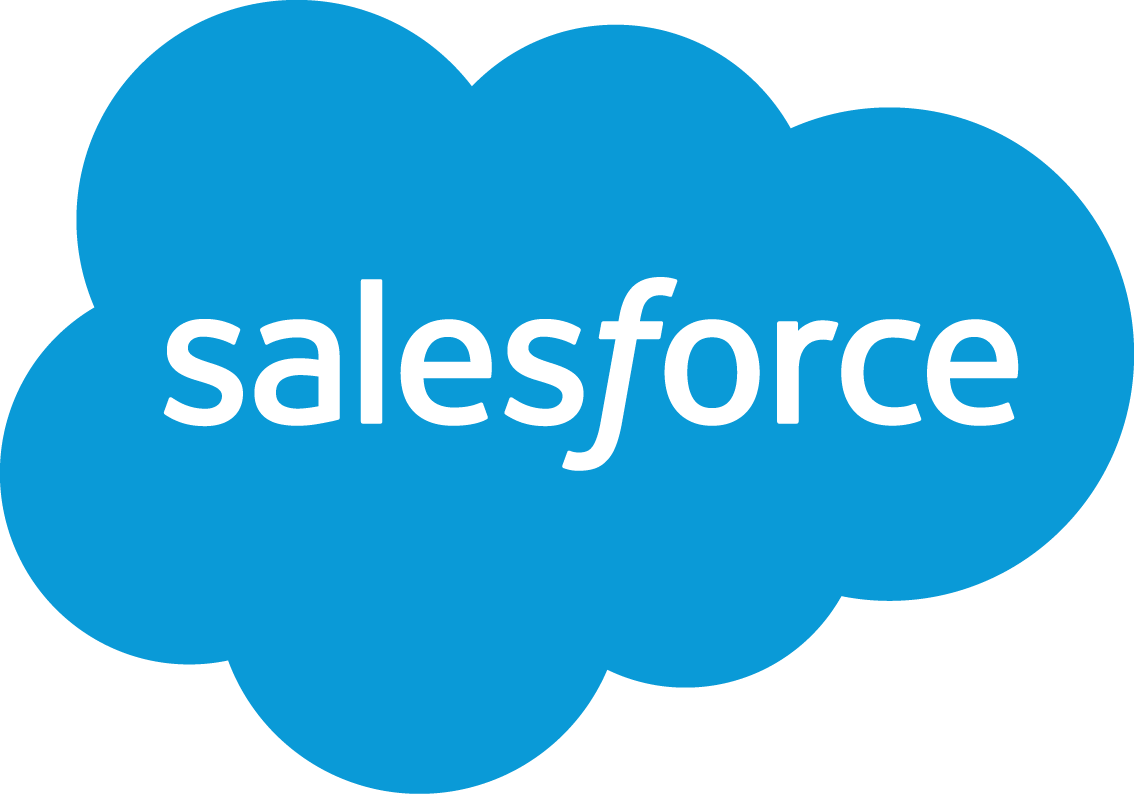 Contact us at fedscoop50@fedscoop.com for sponsorship opportunities!
THANK YOU FOR YOUR VOTE!
YOUR VOTE FAILED! AN ERROR HAS OCCURRED. PLEASE CHECK INTERNET CONNECTION.