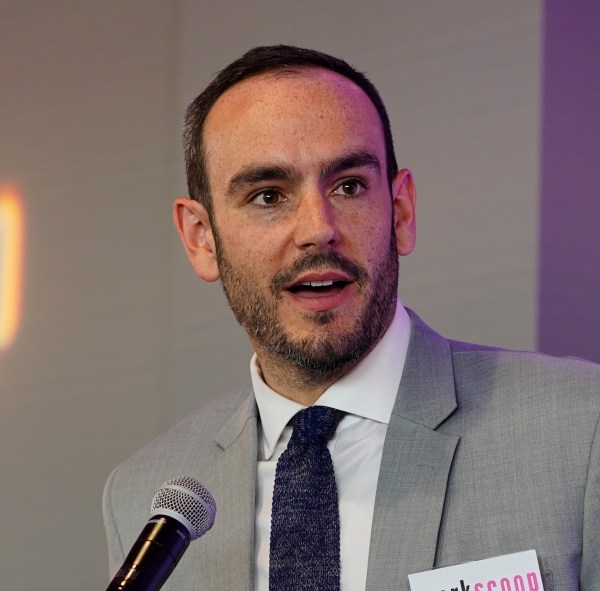 Billy Mitchell is Vice President of Community and Content and Editor in Chief of FedScoop and DefenseScoop.

He leads an award-winning team of reporters in providing breaking news and analysis on the ways technology is transforming the operations and services of the federal government and U.S. military.

Prior to joining Scoop News Group in early 2014, Mitchell embedded himself in Washington, D.C.’s tech startup scene for a year as a tech reporter at InTheCapital, now known as DC Inno.

After earning his degree at Virginia Tech and winning the school’s Excellence in Print Journalism award, Mitchell received his master’s degree from New York University in magazine writing while interning at publications like Rolling Stone.