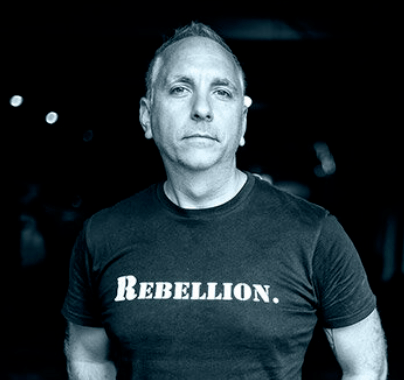 Chris Lynch is the chief executive officer at Rebellion Defense. Previously, he was founding director at Defense Digital Service. His team launched high-impact programs, including JEDI Cloud and Hack the Pentagon, and provided technical expertise on the Department of Defense’s most critical technology challenges, including the F-35 Joint Strike Fighter and Next Generation GPS OCX. Chris is a serial entrepreneur from Seattle, where he founded venture-backed startups and led engineering teams at enterprise companies. He is a fellow at Harvard Kennedy School’s Belfer Center and lecturer at Stanford’s computer science department, where he encourages nerds to serve in government.