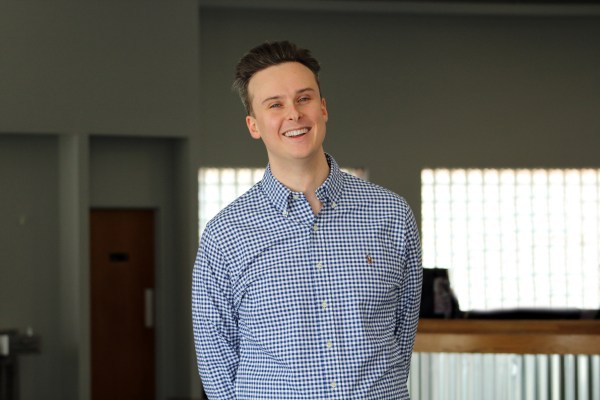 Daniel Fogarty is the Vice President of Growth at LaunchCode, a national workforce development nonprofit which trains motivated individuals for free then matches them with companies in need of tech talent. After moving to the United States from Ireland, Daniel began working with LaunchCode as their first employee and since then has worked in numerous roles, building and cultivating LaunchCode’s marketing, recruitment, public relations and growth departments. Ultimately, the culmination of his work helped grow the organization from three employees in St. Louis to over 40 employees nationwide with services that have educated over 5,000 individuals, launched over 1,400 upwardly mobile careers and impacted economic growth in a number of regions across America.