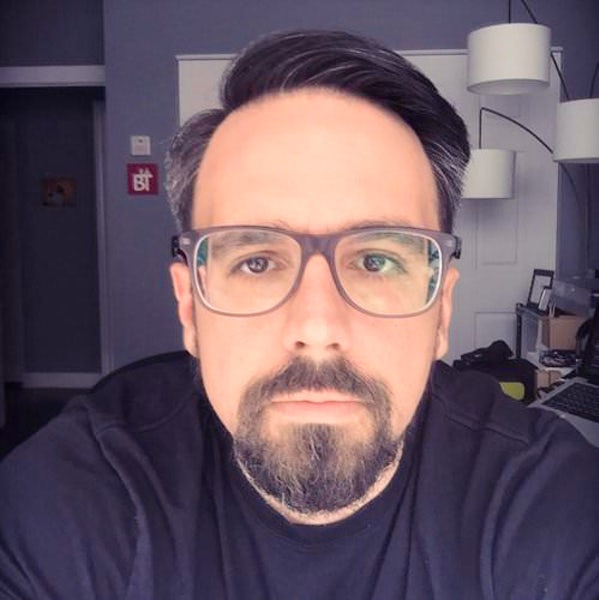 Paul Smith is a software engineer who has been developing applications professionally for more than two decades. He was a co-founder of EveryBlock, a pioneering hyperlocal news startup. He worked on the 2012 re-election campaign of President Obama as the deputy director of technology of the DNC. Paul was a leader of the team that fixed HealthCare.gov after its troubled launch.