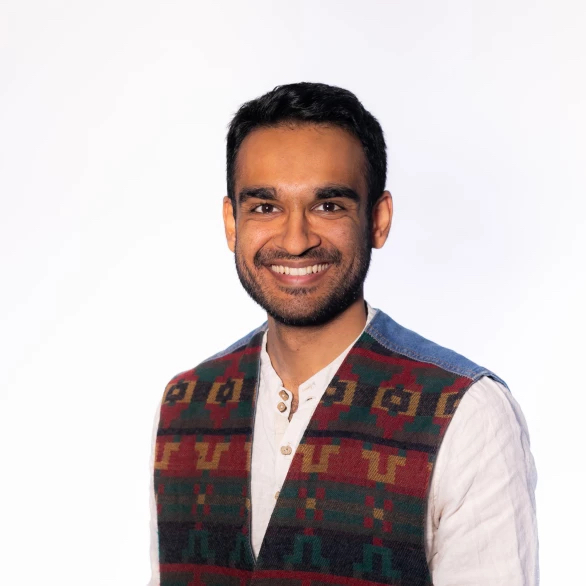 Nihal Krishan is a technology reporter for FedScoop. He came to the publication from The Washington Examiner where he was a Big Tech Reporter, and previously covered the tech industry at Mother Jones and Global Competition Review.

In addition to tech policy, he has also covered national politics with a focus on the economy and campaign finance. His work has been published in the Boston Globe, USA TODAY, HuffPost, and the Arizona Republic, and he has appeared on NPR, SiriusXM, and PBS Arizona. He is a graduate of Arizona State University’s Walter Cronkite School for Journalism.

You can reach him at nihal.krishan@fedscoop.com.