9 agencies leading the way under EIS

Federal officials were forced earlier this year to extend deadlines for the transition to EIS as many agencies have been slow to make the move to the next-generation contract. But not all agencies are laggards. 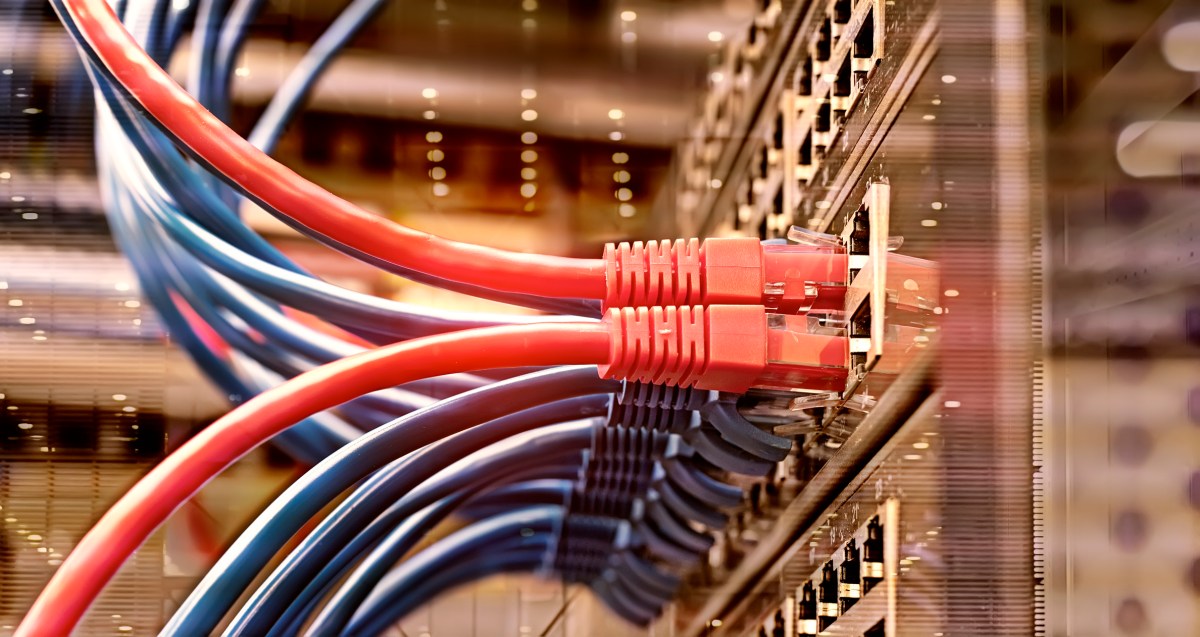 Lawmakers and other oversight authorities are keeping a close watch on agencies as they transition to the $50 billion Enterprise Infrastructure Solutions (EIS) vehicle. The House Oversight Committee even added agencies’ progress under the contract to the annual FITARA Scorecard.

The officials managing EIS at the General Services Administration were forced earlier this year to extend deadlines in the transition for two big reasons: Many agencies have been slow to make the move to the next-generation contract, and the government had more pressing decisions due to the COVID-19 pandemic.

But not all agencies are laggards — some have led the way in issuing EIS task orders and closing out their inventory and services under EIS’s predecessor, the expiring Networx contract.

As of earlier this year, agencies across the government had issued more than 37 task orders worth more than $7.4 billion.

The next big milestone comes in March 2021, as agencies are required to be at least 50% of the way transitioned off of Networx, which will expire at the end of 2023. But as you’ll see, several agencies have already accomplished that — and some are closing in on completely moving away from the legacy contract, which they’re required to do by Sept. 31, 2022.

Using data from GSA, we’ve compiled a list of nine agencies who are at the top of the class in transitioning off of Networx and awarding task orders under EIS.