La’Naia Jones was named the chief information officer of the CIA in March of 2022, a role in which she will have responsibility for the agency’s IT systems, as well as its global communications network. At FedTalks in August, Jones told FedScoop she will be able to build off her background in the intelligence community, as acting IC CIO and deputy CIO at the NSA, to boost the CIA’s IT modernization efforts. There are “three big things” she said she’s focused on in her role: the expanded focus on cybersecurity in everything the agency does; changing the culture and using technology as a transformative force multiplier; and promoting transparency. 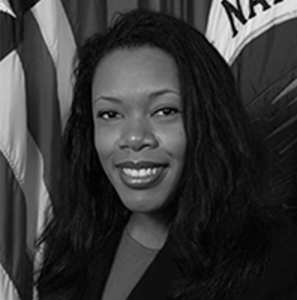