The Defense Intelligence Agency has awarded a workplace analytics and talent management services contract to Golden Key Group as part of a $370 million contract vehicle.

The indefinite-delivery, indefinite-quantity prime contract has a five-year base period with an additional three-year option. It was awarded through a contract vehicle used by the agency’s Office of Human Resources Operations and Services, and the performance period is expected to start on June 30.

As part of the contract, Golden Key will provide the office with assistance across a range of areas, including workforce analytics, records management, and hiring and staffing.

Golden Key provides HR and human capital management services to civilian and military departments including the Departments of the Army, Air Force and the U.S. Agency for International Development (USAID). 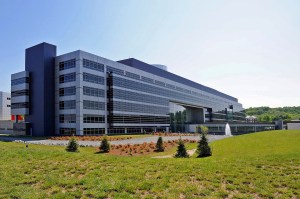