Department of the Navy CIO Aaron Weis describes himself as a “pressurizer” boss. He likes to bring the best out of people with high expectations, and during the pandemic, he had to find new ways of empowering his team. In more normal times, he would often walk into people’s offices and brainstorm. But during telework, those brainstorm sessions had to be more deliberate, happening in virtual chats and over video team meetings. Even in those more deliberate brainstorming sessions, Weis put enough pressure on the team to move the Navy’s IT forward by years. At one point, a two-star admiral told him, “Sir, you have to understand we are doing in weeks what probably would have taken years.” 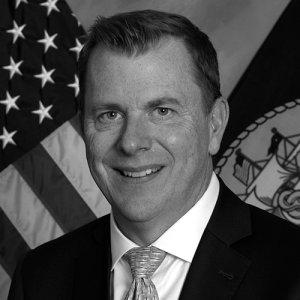