Adele Merritt took on the critical role of chief information officer of the intelligence community in March. Really, it was a return for Merritt, who had held several leadership roles with intelligence agencies earlier in her career, including with the National Security Agency, the Federal Bureau of Investigation and as acting senior director for intelligence programs on the National Security Council Staff at the White House during the Obama administration. As IC CIO, she is responsible for the ongoing modernization efforts to transform the IC Information Technology Enterprise, as well as the ongoing move to a multi-cloud environment under the multibillion-dollar Commercial Cloud Enterprise (C2E) contract. 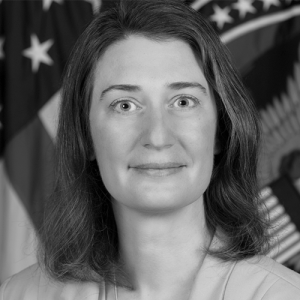