David Chow, a noncareer political appointee, served as the Department of Housing and Urban Development’s CIO from August 2018 until the end of the Trump presidency. The official CIO role remains vacant, according to the CIO Council website. Christopher Webber, however, was promoted to principal deputy CIO in January and will likely be the de facto leader of the CIO’s Office until a new appointment is made. 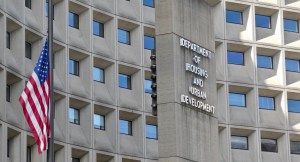