The FCC is again without a permanent CIO.

Christine Calvosa stepped down from the role Friday, an agency spokesperson confirmed to FedScoop.

Calvosa was with the FCC for nearly five years, starting as the deputy CIO of technology and resiliency. When David Bray stepped down from the CIO role in August 2017, she took over in an acting capacity. In February, her role was made official.

The spokesperson couldn’t say who would fill in as acting CIO with Calvosa gone. 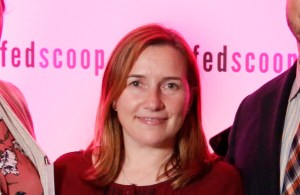 Christine Calvosa out as FCC CIO