Thomas Perez, head of the U.S. Justice Department’s Civil Rights Division, will be nominated as the next Secretary of Labor, President Obama announced on Monday.

“His story reminds us of this country’s promise, that if you’re willing to work hard, it doesn’t matter who you are, where you come from, what your last name is — you can make it if you try,” Obama said. “And Tom has made protecting that promise — for everybody – the cause of his life.”

Prior to joining the Justice Department, Perez was Maryland’s Secretary of Labor, where he helped implement the country’s first statewide living-wage law.

If confirmed, Perez will replace Hilda Solis who resigned earlier this year.

Obama to nominate Perez to head Department of Labor 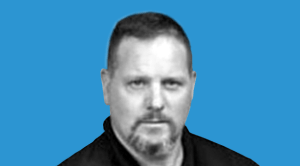