As a senior IT leader with nearly 30 years in the federal government and other private sector technology roles, Bobby Saxon has served a variety of missions, most recently as the deputy CIO of the Centers for Medicare & Medicaid Services, supporting the agency’s ongoing IT modernization and cybersecurity efforts. Prior to that, he spent three years at the health care insurance agency as director of CMS’s Office of Emergency Preparedness & Response Operations, a role that was key during the agency’s early response to the coronavirus. He also spent time during his career serving the Army as assistant deputy CIO for operations and plans. 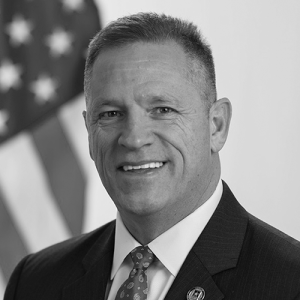