Cybersecurity Leader of the Year

Chase joined OPM in 2016, 10 months after the agency announced it had been the target of a data breach affecting the records of 22.1 million people. His office has collaborated closely with DHS’s Continuous Diagnostics and Mitigation and EINSTEIN programs in the aftermath to understand its risk posture. Chase has also embraced commercial off-the-shelf and cloud service provider offerings as part of IT modernization. 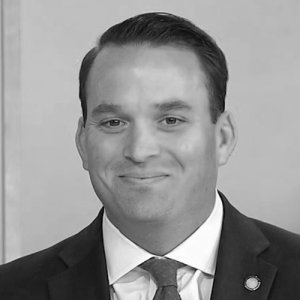