CIO of the Federal Communications Commission Francisco Salguero started his job at the end of 2019, just a few months before the role became even more important to the continued operations of the FCC and its oversight of emerging technologies like 5G wireless development. Salguero came from a 15-year stint at the U.S. Department of Agriculture, where he rose to deputy CIO. At both USDA and FCC, Salguero focused on empowering “human-centered design,” he previously told FedScoop, ensuring that the technologies used to help people do their jobs, actually do help them. 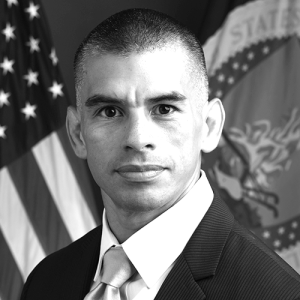