Golden Gov: Executive of the Year

In his time as the director of the Defense Information Systems Agency, Lt. Gen. Robert Skinner is responsible for completely restructuring the way the agency conducts business and operates and protects networks on behalf of the Department of Defense. Two notable efforts undertaken during his tenure are DISA’s launch of its zero-trust pilot called Thunderdome and the award of an $11 billion contract to consolidate the networks of non-warfighting defense support agencies called Defense Enclave Services. On top of this, DISA this summer also sunset its hybrid cloud service program milCloud 2.0 as part of Skinner’s Strategic Program Assessment process., instead looking to migrate customers to the commercial cloud or another viable environment. 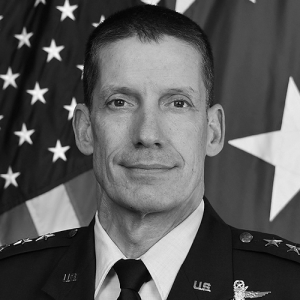