CSRA has been awarded a $57 million task order by the Administrative Office of U.S. Courts for support of the agency’s IT security office.

The award has a base order of one year with three optional years.

The administrative office for U.S. courts provides a host of management and technology support for federal courts, including operations and maintenance for the Public Access to Court Electronic Records service, known as PACER.

Last month, the Virginia-based company snagged a $58 million contract with the Environmental Protection Agency to support the agency’s high-performance computing systems, as well as its scientific visualization hardware and software.

Other CSRA federal customers include the Federal Aviation Administration, NASA, the National Oceanic and Atmospheric Administration and the Navy. 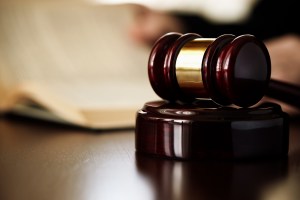