Sherman, who has spent more than 20 years in various roles in the IC including most recently as the deputy director of CIA’s Open Source Enterprise, will report directly to Director of National Intelligence Dan Coats.

The IC CIO position has gone unfilled in the Trump administration until now. Prior to Sherman’s appointment, Raymond Cook served as IC CIO from July 2015 until President Barack Obama left office in January.

Sherman started his intelligence career as a satellite imagery analyst and manager, serving also as a duty officer in the White House Situation Room, according to a White House statement. He also served as the principal deputy national intelligence officer for military issues on the National Intelligence Council and in various senior executive roles at the National Geospatial-Intelligence Agency.

The foremost focus of the IC CIO of last has been the continued development of the IC Information Technology Enterprise, better known as ICITE, which is meant to provide greater integration, information sharing and information protection among the 16 IC agencies through a common, shared cloud IT platform. 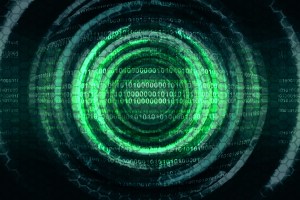