Products from Kaspersky, the Moscow-based cybersecurity company accused by U.S. officials of possibly being under Kremlin influence, would be banned from the Department of Defense under a version of the fiscal 2018 defense authorization bill.

Patrick Howell O’Neill reports for CyberScoop that Sen. Jeanne Shaheen, D-N.H., sponsored the proposed ban, which was added to the legislation before the Senate Armed Services Committee approved it unanimously Wednesday.

In recent testimony before Congress, top U.S. military and intelligence officials indicated that they would be wary of Kaspersky products. There has been no public evidence offered, however, to substantiate accusations against the company, whose tools are found on computers throughout the U.S. 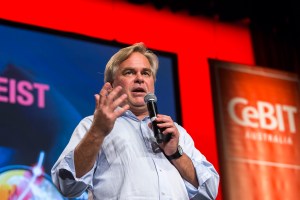 Kaspersky products would be banned from Pentagon under Senate bill