Michael Hermus, chief technology officer at the Department of Homeland Security, has announced his departure from the agency, FedScoop has learned. His final day is scheduled for March 4.

Hermus joined DHS in 2015 after holding a series of private sector CTO roles. It is unclear what his next move will be, or who will step into his place in an acting capacity.

Open source software has been among Hermus’ areas of focus while at DHS. He also worked on bringing agile development methodologies and workforce culture change to the Department.

This is a developing story. More information will be added as it becomes available. 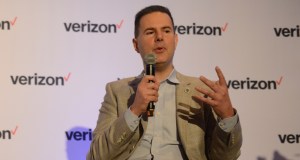