Aeyon, which has worked as a contractor for the Defense Department and civilian agencies related to financial management and tech modernization, will work with seven of the ten NASA centers during a contract period of up to eight years.

“This milestone contract affirms that agencies continue to turn to Aeyon for our ability to unlock financial management efficiencies at scale by standardizing key processes, consolidating financial contracts and ensuring auditability,” said Sunny Singh, President and CEO of Aeyon.

The NFSS contract is part of a multi-year initiative to streamline NASA’s procurement of its product service lines.

The NFSS contract will be managed out of the Marshall Space Flight Center in Huntsville, Alabama. The contract began on December 1st with a 90-day phase-in period, followed by a two-year base period, and three two-year option periods. 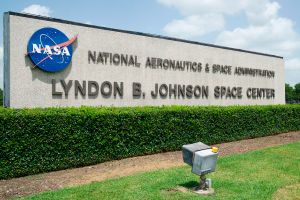