The Office of the Federal CIO has installed Mitch Herckis as director of federal cybersecurity.

Prior to his permanent appointment, he was carrying out the role in an acting capacity, and before that worked on state and local government affairs and public policy at Google.

Previous roles include a period working at New York City’s Cyber Command, and as director for state and local government programs at FireEye-Mandiant.

Earlier in his career, Herckis was also director of government affairs for the National Association of State Chief Information Officers and senior legislative counsel and principal associate for federal relations at the National League of Cities.

An Office of Management and Budget spokesperson confirmed his appointment. 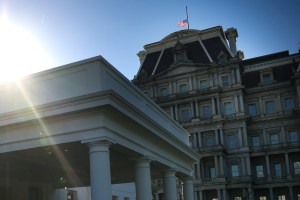