President Donald Trump has appointed Roger L. Stone as the director of IT for the White House.

Not to be confused with the recently indicted longtime Trump adviser, Stone replaces Chris Herndon, who served in the position for about two years, beginning when Trump took office.

The role is separate and very different from the federal CIO, which is based in the Office of Management and Budget. Suzette Kent holds that job, which has governmentwide impact.

Prior to his appointment, Stone served on Trump’s National Security Council as deputy senior director of resilience policy and in a variety of roles at the Federal Emergency Management Agency, beginning in the Obama administration, according to his LinkedIn. 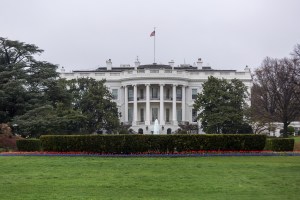