The intelligence community has kept things mum in the public space about its Commercial Cloud Enterprise (C2E) contract, the latest iteration of its foray into the cloud space, which started in 2013 with the similarly named Commercial Cloud Services (C2S) procurement. Managed by the CIA, the new multi-cloud contract will have a 15-year period of performance and be worth “tens of billions” of dollars, according to contracting documents. In late 2020, the CIA awarded the Cloud Service Provider portion of the contract to provide products such as infrastructure-as-a-service, platform-as-a-service and software-as-a-service, as well as other professional services to the 17 intelligence community agencies. 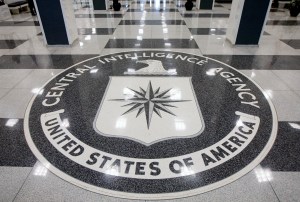