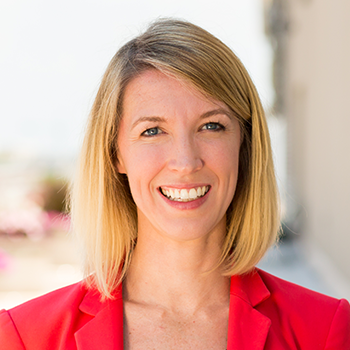 “I’ve found that tech in D.C. tends to be a very inclusive space,” Meagan Metzger, founder and CEO of the government tech accelerator Dcode told FedScoop. That said, leadership positions are still male-dominated. “It’s no secret that government and the contracting industry are still very male at the top: I’ve gone into countless meetings as the only woman in the room. As a female CEO, I’m now trying to do my part to make sure women in leadership are visible, heard, and seen as the norm in government technology.” One way to do this? Make sure there are women on panels at industry conferences. “I’m on a personal mission to make sure that there is not yet another all-male speaking lineup at major government or tech conferences,” Metzger said. 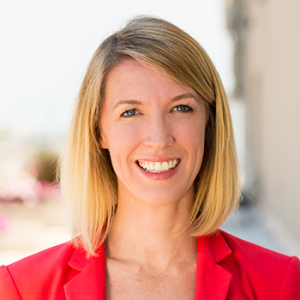