Cordish — a Baltimore-based principal and partner of the Cordish Companies, an international real estate development and entertainment company founded and owned by his family — will focus on technology innovation and modernization, and initiatives that require cross-agency coordination, according to a release. 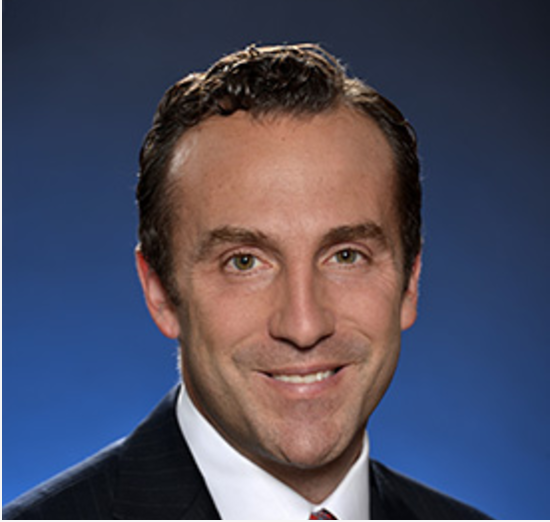 Prior to his new appointment, Cordish directed Trump’s “beachhead” teams, which will enter agencies Jan. 20 after the inauguration to lead until the president’s nominees are confirmed by the Senate.

In the same announcement: Christopher Liddell, a former chief financial officer for both Microsoft and General Motors Co., will be assistant to the president and director of strategic initiatives. Liddell also served as executive director for 2012 Republican presidential candidate Mitt Romney’s transition planning team.

“Chris Liddell and Reed Cordish have led large, complex companies in the private sector, and have played instrumental roles throughout the transition,” Trump said in a statement.  “Their skill sets are exactly what is needed to effect substantial change, including system wide improvement to the performance of the government. I am delighted that they will be part of my executive team.”

While the Trump administration hasn’t made public its plans for federal technology, it has received a report from the Technology CEO Council that points to ways that it could trim more than $1 trillion off of federal IT spending in the next decade.

Trump’s transition team did not return requests for comment prior to publication.