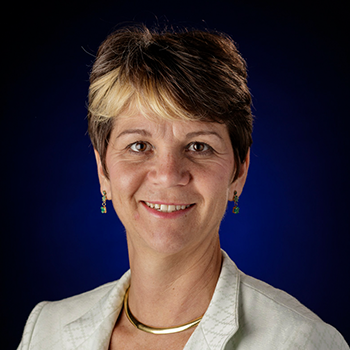 Renee Wynn said an exciting thing about her job at NASA is watching what the public can do with the space agency’s data. “When you see that stuff happen, you can come back and say, I may not have done something directly as the CIO, but by pushing people to release data and pushing to make technology an enabler … then, in some small way, you — and mostly your people — have had a chance to spark an imagination or create something really cool,” she said. The gender imbalance in the tech workforce became clear to her at a conference in 2012, after she had served for years in federal roles where it wasn’t as pronounced. “I just stood there in amazement that at the bathroom, the line for the men’s room was down the hall and there was no line at the women’s room,” she said. It’s one of the things that keeps her working in technology — the capacity “to inspire other women to stay or to join the field,” she said. 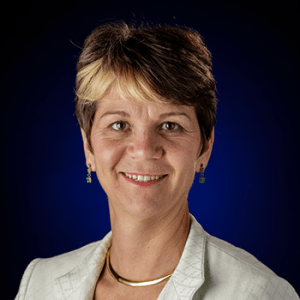