Editor’s Note, Aug. 1: This story has been updated to reflect Droegemeier’s official nomination.

President Donald Trump announced his pick for an official leader of the Office of Science and Technology Policy.

Kelvin K. Droegemeier, a weather prediction expert from the University of Oklahoma, has been nominated as the new director of the White House science and tech advisory office. 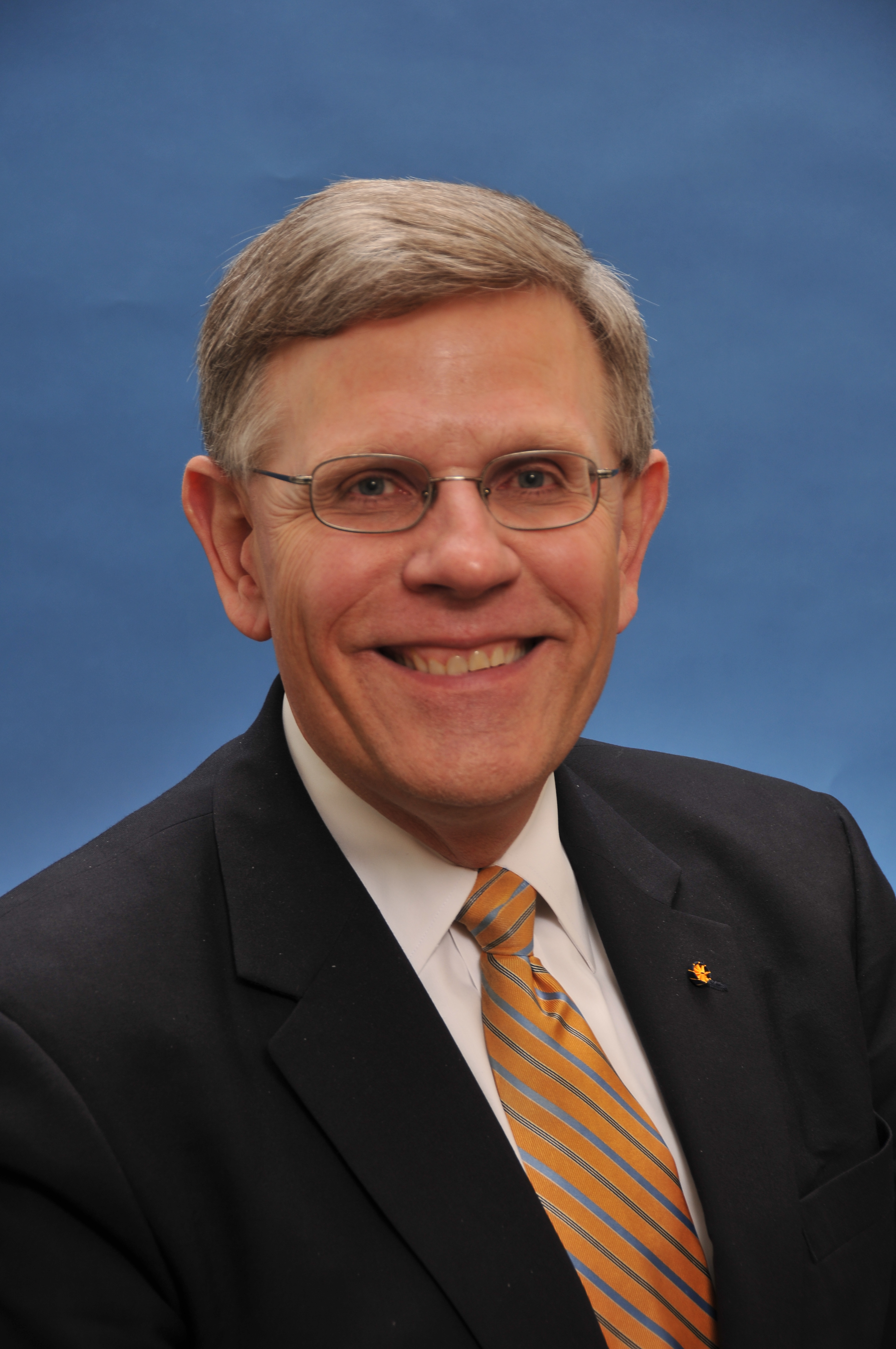 The job wouldn’t be Droegemeier’s first taste of public service. Under President George W. Bush and again under President Barack Obama, Droegemeier served a pair of six-year terms on the National Science Board. He also cofounded the National Science Foundation’s Science and Technology Center for Analysis and Prediction of Storms in 1989, going on to lead that organization and establish himself as an expert in the weather prediction field.

In addition to all this, Droegemeier is, according to his bio, a “national leader” in creating partnerships between government, academia and industry — something the Trump OSTP is quite keen on.

The news of Trump’s choice has been a long time coming. If confirmed, Droegemeier would step in to fill a role that has been formally empty since this administration took office. Michael Kratsios, the office’s deputy CTO, has been the defacto leader for the past 16 months. In that time, the office has focused largely on supporting emerging technologies, like drones and artificial intelligence, often by advocating for less, and less burdensome, regulation.

Last summer, Droegemeier penned an op-ed in support of robust federal research and development funding. “We now risk deeply harming the very thing that has given the United States an enormous national security and economic advantage,” he wrote. “The White House and Congress must continue their long history of bipartisan support for basic and applied research.”

The Senate must confirm Droegemeier’s nomination.

Trump nominates Droegemeier as long-awaited pick for director of OSTP