Jette most recently served as president and CEO of Burke, Va.-based Synovision Solutions, a strategic technology development provider, but prior to that he established the Army’s Rapid Equipping Force to deliver technology through quick acquisition models.

He also has experience as a strategic science adviser to the chief of staff of the Army and senior research officer in the Army Research Laboratory.

Jette was a member of Synovision since its inception in 2005. The company has provided technical consulting and project management services to the energy sector, as well as the Defense Advanced Research Projects Agency, the Army and the secretary of Defense. 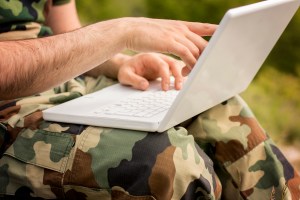