The federal government’s tech workforce, much like the government’s workforce writ large, needs an influx of young talent. But what does it take to attract young people?

On Thursday, a few certified ambassadors of the young — namely a panel of Coding it Forward’s summer 2019 Civic Digital Fellows — offered their perspective during the program’s demo day.

First, the group reflected on how they found out about Coding it Forward and, through that, the broader civic tech community.

“We all kind of stumbled on civic tech,” said Vivian Cheung, who served as a fellow at the National Institutes of Health this summer. There need to be more ways for college students and recent graduates to learn that working as a technologist in government is even possible, she argued.

Johncarlo Cerna, a fellow for U.S. Citizenship and Immigration Services, agreed with this point. He also suggested that agency champions could help by offering young would-be employees — who naturally have less experience with job applications — some guidance through the hiring process. “The hiring system can be really scary,” he said.

Olivia Lewke, a fellow for the Bureau of Labor Statistics, suggested a “perk” she thinks recent grads are especially likely to be interested in — continued investment in skills training. Her generation, Lewke argued, wants to know that their job is going to support additional learning opportunities.

Of course, Coding it Forward and the Civic Digital Fellowship, founded in spring 2017, provide a liaison between agencies and bright students from universities across the country. The program has grown in both size and stature year over year, from 14 fellows at a single agency (the U.S. Census Bureau) in summer 2017 to 55 fellows at six agencies this go-around. 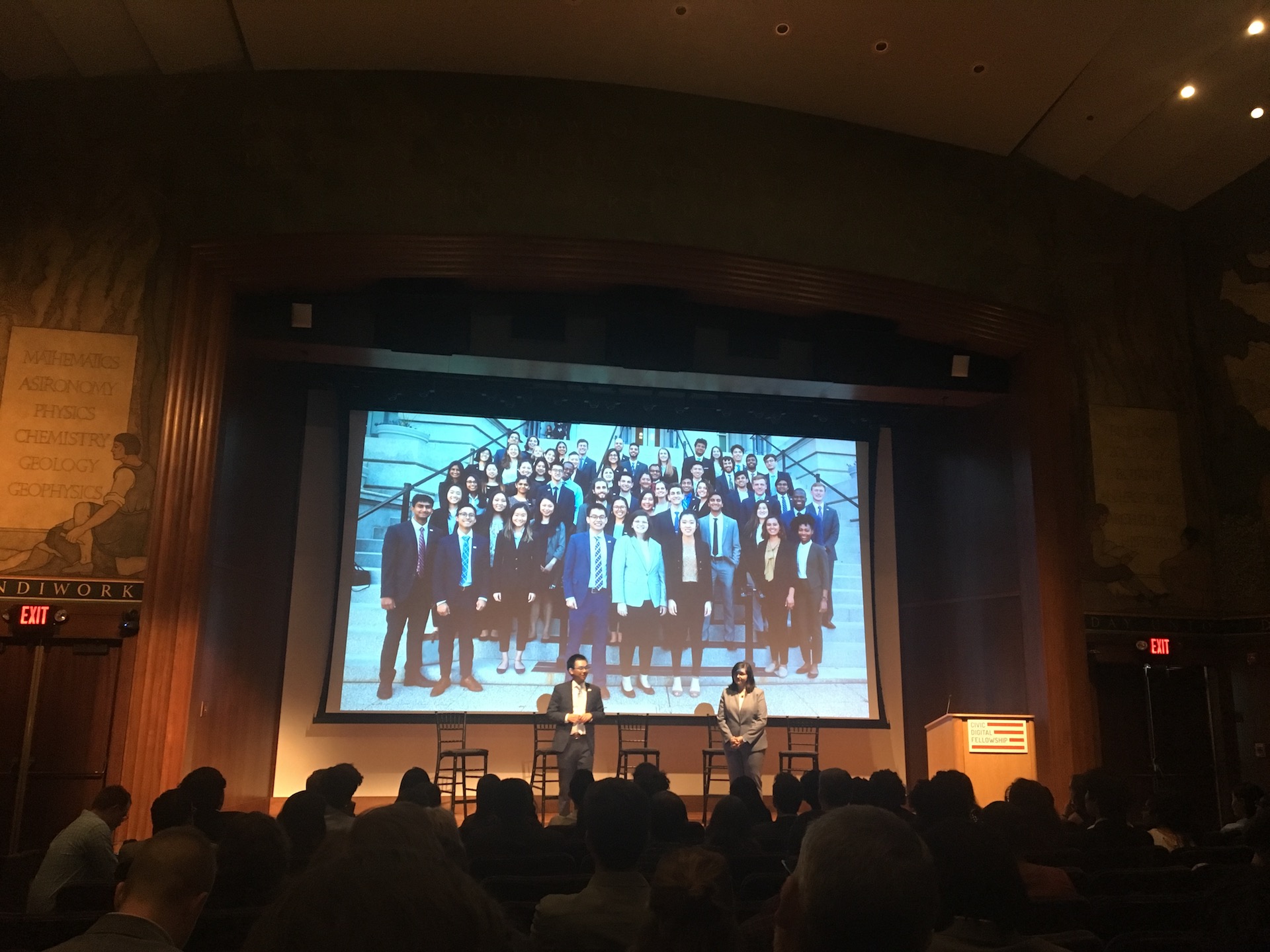 Co-founders Chris Kuang and Rachel Dodell reflected to FedScoop that they have felt that the program and its fellows are increasingly proactively welcomed into the government IT community — from site visits to networking events.

“Our program has reached a certain point in terms of recognition,” Kuang said.

That recognition showed up on demo day when Margaret Weichert, deputy director for management at the White House Office of Management and Budget and acting director of the Office of Personnel Management, delivered a keynote.

Her remarks focused on what young talent can bring to the government — a new perspective on old challenges.

So how can federal agencies get more of this kind of thinking? 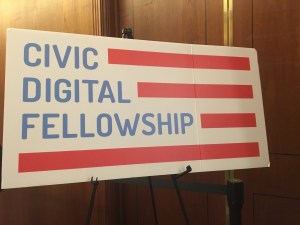