The Defense Information Systems Agency is soliciting bids for a contractor to service a 10-year commercial broadband satellite program.

The contract has a ceiling of up to $979.8 million and is structured as an indefinite-delivery, indefinite-quantity contract, against which the agency intends to award firm-fixed-price task orders.

According to documents filed on Sam.gov, the new contract is intended to augment government-owned and operated telecommunications systems and to provide additional redundancy to meet critical mission requirements. It will be structured as a three-year base period, three two-year option periods, and another final option period.

It will replace an existing contract that provides connectivity between Navy and Military Sealift Command (MSC) ships and Navy designated points of presence.

The government expects to award a single contract from the bid process. 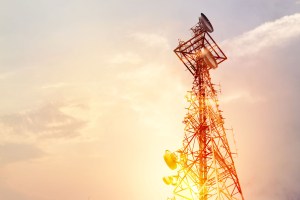