Yee retired from the Army in April as a two-star with his most recent assignment as assistant to the director of the Defense Information Systems Agency (DISA), which manages a $13 billion IT and cybersecurity portfolio for the Pentagon.

Previous roles he held while serving in the military also included military deputy and chief information security officer for what was then the Army’s CIO/G-6 office. It has since split into two separate offices with the former led by a civilian and the latter billet a three-star.

In his new role at GDIT, Yee will be tasked with “driving growth and innovation” while also meeting customer needs to include providing specialized technology solutions and services in artificial intelligence, cybersecurity, 5G and high-performance computing, the company said in a press release.

“Garrett brings a wealth of expertise and experience from a distinguished military career to our team,” Brian Sheridan, GDIT’s senior vice president for the defense division, said. “His extensive knowledge and background in global communications and IT systems will be a tremendous asset in supporting our customers’ missions.”

GDIT’s work for the Army includes modernization and sustainment as well as simulation-based training and logistics and supply chain management. 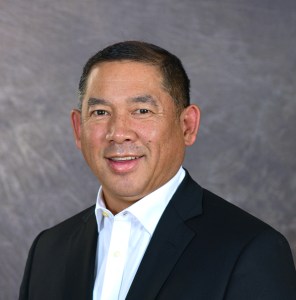