Pearce left NGA in June for new military orders at the National Security Agency, an NGA spokesperson confirmed to FedScoop.

Matt Conner, who served as Pearce’s deputy, has taken over the CISO role. Col. Jason Ward is the new deputy CISO at NGA, the spokesperson told FedScoop.

Pearce joined the Air Force in 1987, serving in several leadership positions stateside and in war zones abroad. Prior to joining NGA, he also served as the chief of current intelligence for the U.S. Cyber Command.

It’s unclear what Pearce’s new role at the NSA is. 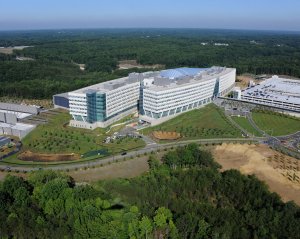