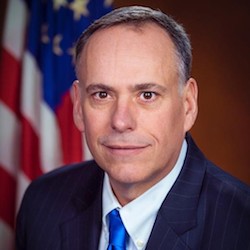 In an email to staff, Justice CIO Joe Klimavicz shared the news of Deeley’s sudden passing over the weekend. He was 55. No information about the cause of death had been made available as of Monday morning.

“We will feel his loss keenly in the OCIO and throughout the Department,” Klimavicz wrote. “My condolences to each of you who had the good fortune of knowing Kevin and are now grieving the loss of a dear friend and an inspiring mentor. I realize all too well that there is precious little anyone can do or say, that will lessen the impact of such a profound loss.”

Deeley spent more than three decades in federal government — the last six as deputy CIO of the Justice Department, and before that as its chief information security officer.

He won a FedScoop 50 award for Federal Leadership in 2015. 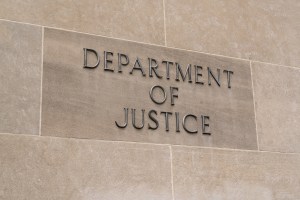