Brian Whittaker may be the first leader of 18F to come from outside the organization, but he says it wasn’t tough to adjust to the culture at the digital services agency, which has had nearly six years to establish its brand.

It helps that until recently, Whittaker was the deputy director at the Centers of Excellence, another IT modernization initiative housed — like 18F — within the Technology Transformation Services at the General Services Administration. Outside of an age difference — the CoEs sprung up only about two years ago — he says the organizations are very similar. 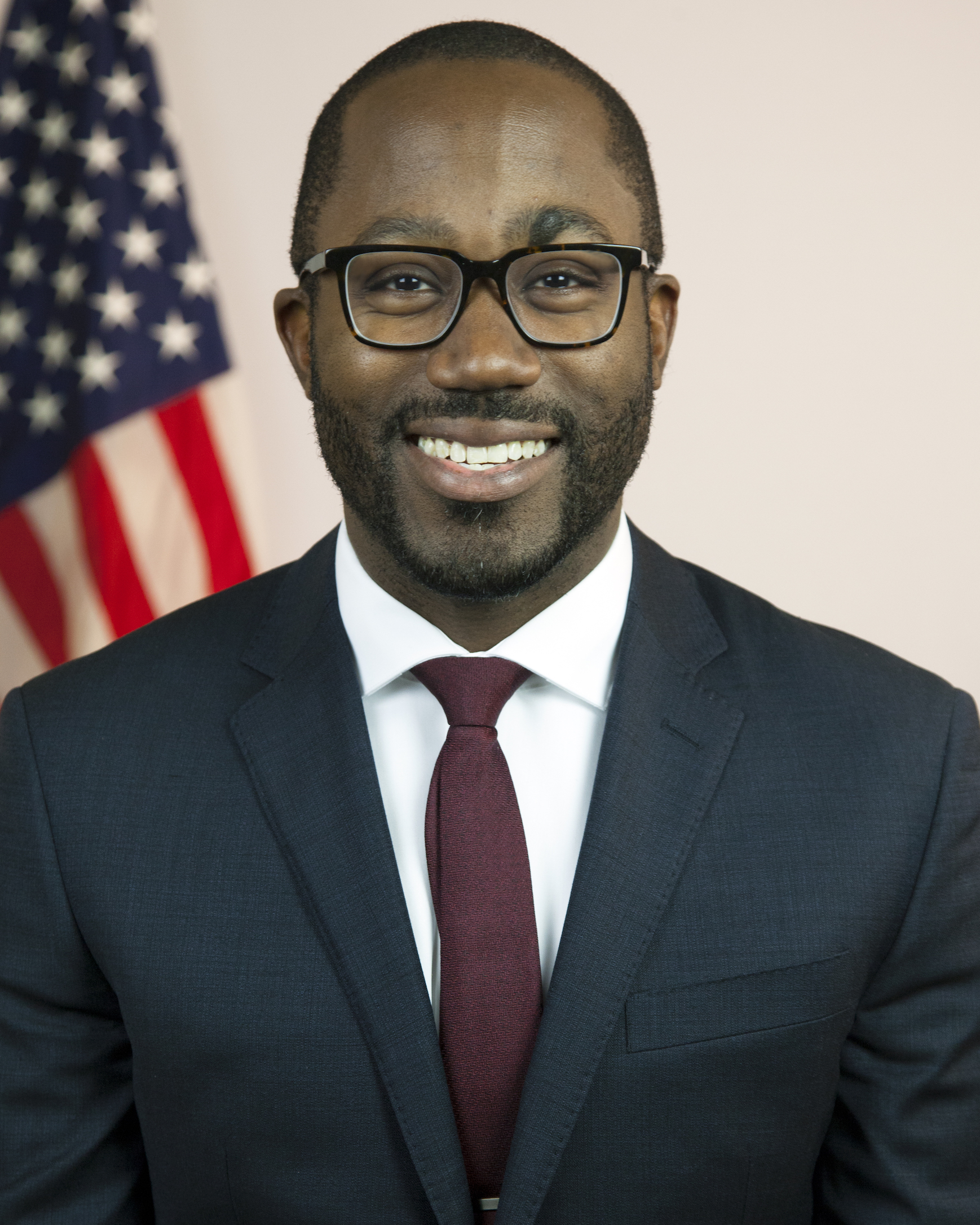 “At their core, you have immensely talented, smart, civic tech-passionate people that come into government to make an impact,” Whittaker, who took over as acting director of 18F earlier this month, told FedScoop in a recent interview. “We all believe in agile, we all believe in transparency, we all believe in inclusion, and being humble and human-centered design so those things are sort of at our core. And everything else is extra flavor seasoning.”

“People have been very warm and welcoming and have been helping me to get up to speed really quickly,” he added. “They’re allowing me to make mistakes, and I’m welcoming all the feedback and coaching that I can get.”

The biggest thing he’s been working to get used to so far? The digital communication style of a remote team.

Since its inception, 18F has operated with a “remote-first” mindset. Its roughly 100 employees work from wherever they are — at home or from federal office buildings across the country. Whittaker, like the rest of the team, uses online communication tools like video conferences and Slack to stay in touch.

“Where the Centers of Excellence are very huddled around a table, iterating, talking back and forth, building on ideas real-time — being able to reach out to someone on Slack and have them understand your intent … being intentional about those things [is something] that I’m working on,” said Whittaker, who is based in D.C.

Beyond learning the lingo, though, Whittaker told FedScoop he has goals to scale 18F’s impact and build bridges of collaboration between 18F and other GSA initiatives during his time in this leadership role. Whittaker hopes his familiarity with the CoE program and other parts of GSA will serve to help him “bring all the families” together on a project.

“I want to find the ideal partner agency that’s all in on a digital transformation and really open to us bringing all of what TTS, [the Federal Acquisition Service] and GSA has to bear in this domain,” he said. “The opportunity to collaborate across organizations has me excited, and the opportunity to build on the foundation that 18F leadership has provided for me.”