President Donald Trump nominated James Paul Gfrerer late Friday to be the next head of IT for the Department of Veterans Affairs.

Gfrerer, who spent two decades in the Marine Corps and more recently served as an executive director in Ernst & Young, LLP’s cybersecurity practice, will serve as VA’s CIO and assistant secretary for information and technology, pending Senate confirmation. 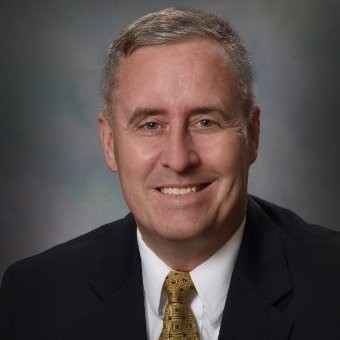 He was also a “Department of Defense Detailee to the Department of State leading interagency portfolios in counterterrorism and cybersecurity,” according to his presidential nomination.

Gfrerer’s confirmation would put an end to the VA Office of Information and Technology’s year-and-a-half run without an official CIO. LaVerne Council was the department’s last Senate-confirmed CIO; she left with the change in presidential administrations in January 2017 and was replaced in an acting capacity by Rob Thomas. Then Thomas retired from government in September 2017, passing the torch to Scott Blackburn, who served in an acting capacity until resigning this past April. Since then, controversial Trump campaign staffer Camilo Sandoval has filled the role.

At a recent House Veterans’ Affairs Committee, lawmakers criticized the lack of consistent leadership at the VA, particularly in roles that handle the department’s electronic health record modernization contract, like the CIO.

On the Senate side, Johnny Isakson, R-Ga., chairman of the Committee on Veterans’ Affairs, said Friday he is “pleased President Trump has announced his intent to nominate James Gfrerer to be assistant secretary of Veterans Affairs for Information and Technology.”

“This Senate-confirmed role oversees a number of critical projects at the VA, including the massive electronic health records merger, a new system to support the expanded VA caregivers benefits, and other IT priorities,” Isakson said in a statement. “Having permanent leadership in place to oversee these projects and the VA’s various information and technology systems will be critical as Congress works with the VA to address concerns and make improvements to bring VA into the 21st century.” 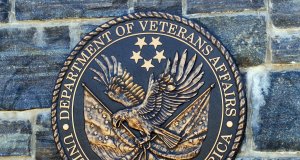