By June states should have a draft plan for the nation’s first public safety network to decide whether they will opt in or out of the program later this fall.

A spokesperson from the First Responder Network Authority (FirstNet) confirmed the June time frame and said that after collecting feedback, the state plans will be updated and released for final approval by governors. If states opt in to the network, federal funding will be provided for construction, and if not, the states will be expected to use their own budgets and infrastructure to create something comparable that can connect to the national network.

Read about the draft plan and more on StateScoop. 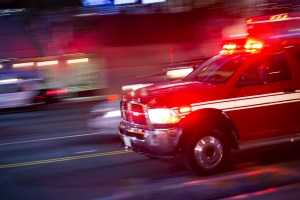